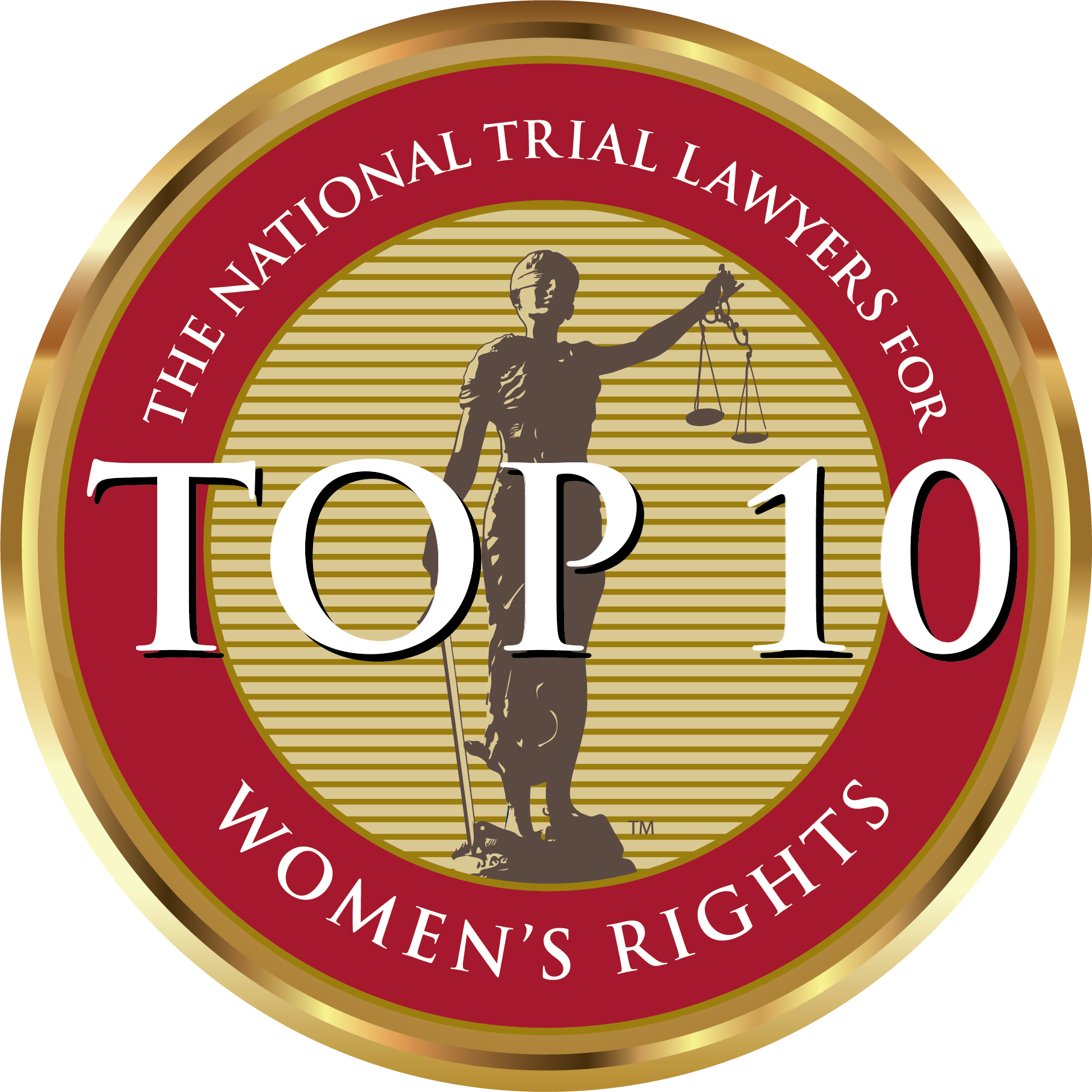 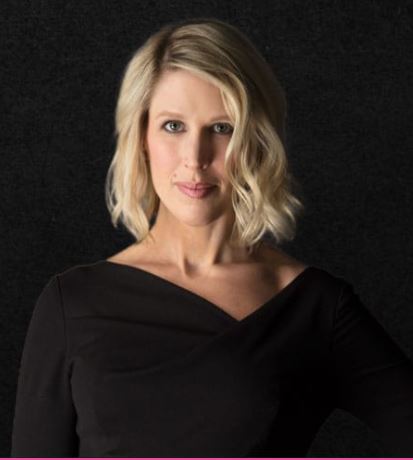 Michelle Simpson Tuegel started her legal career in Central Texas, practicing primarily in the area of criminal defense. During her years in criminal practice, Michelle developed her skills in the courtroom and tried high-profile capital murder cases, sexual assault, kidnapping, arson, and federal felony drug cases. At a time when most young lawyers are still researching and writing legal memos and carrying a partner's briefcase to the courthouse, Michelle was trying death penalty cases with high media publicity. Her extensive courtroom experience honed her skills at trial. This background also helped Michelle develop a unique and empathetic approach to communicating with clients in traumatic and highly stressful situations. Through her significant experience in high profile cases, Michelle also learned to be a voice for her clients not just in the courtroom, but also through different news and media outlets. She is a frequent legal voice in the media, from CNN to USA Today.

A former world-ranked athlete in slalom water skiing, Michelle is now nationally recognized for Title IX representation of students. Michelle uses her naturally competitive drive to champion clients' cases and to relate to athletes, students, and injured people from all walks of life. After years of advocating for accused individuals in the criminal justice system, Michelle decided to refocus her practice on representing victims and individuals who have been injured or wronged by companies and institutions in the civil court system. Specifically, she began representing victims of crime in civil lawsuits around the United States. Michelle is one of the first attorneys to file a lawsuit connected to the October 2017 mass shooting in Las Vegas.

Michelle Simpson Tuegel grew up in Bridgeport, Texas, which is a small town northwest of Fort Worth. Some of her earliest memories are of her father, also a trial lawyer, speaking to juries in Wise County, Texas. Michelle's two younger sisters are also both trial lawyers in Dallas. Mackenzie Simpson Wallace practices in the civil litigation section in the Dallas office of Thompson & Knight. Maryssa Simpson is a partner with The Potts Law Firm in Dallas. Michelle often works with her sisters through joint ventures on different matters, or as a jury consultant for purposes of trial. Michelle has been honored to expand her practice to jury consulting services on behalf of other firms, lending her trial and people skills on a variety of matters. Michelle's husband, Andrew Tuegel, is also a trial lawyer practicing with the Law Offices of Frank L. Branson in Dallas.

Michelle was named to The National Trial Lawyers' Top Trial Lawyers list, and to the Texas SuperLawyers Rising Star list for 2015-2018. Michelle was also included in the Texas SuperLawyers Rising Star list "Up and Coming Top 100 Lawyers" and "Up and Coming Top 50 Women Lawyers." Michelle has been asked to speak on Title IX, criminal defense, and civil trial issues around the country.

Michelle feels at home standing in front of a jury and being a trial lawyer runs in her blood. Michelle is a combination of aggression and compassion and invests herself completely in the people she represents.

In The United States, Many Are Sitting In Jail Just Because They Are Poor, "Pretrial Detention", Guest Writer, 2015

College of the State Bar of Texas, Member

National Association of Criminal Defense Lawyers (NACDL), Board of Directors

Appointed to Merit Selection Panel for appointment of the United States Magistrate position for Western District of Texas, Waco Division